These notes from Margarita Montoto: "We're so excited to announce that Arthur Golden's MEMOIRS OF A GEISHA will be a part of PBS' The Great American Read PBS, which was just announced! The Great American Read is an eight-part series designed to spark a national conversation about reading and 100 “books that have inspired, moved, and shaped us.”

Tune into the series premiere on May 22! Find out more at pbs.org/greatamericanread

This program has already aired. This is the original posting! 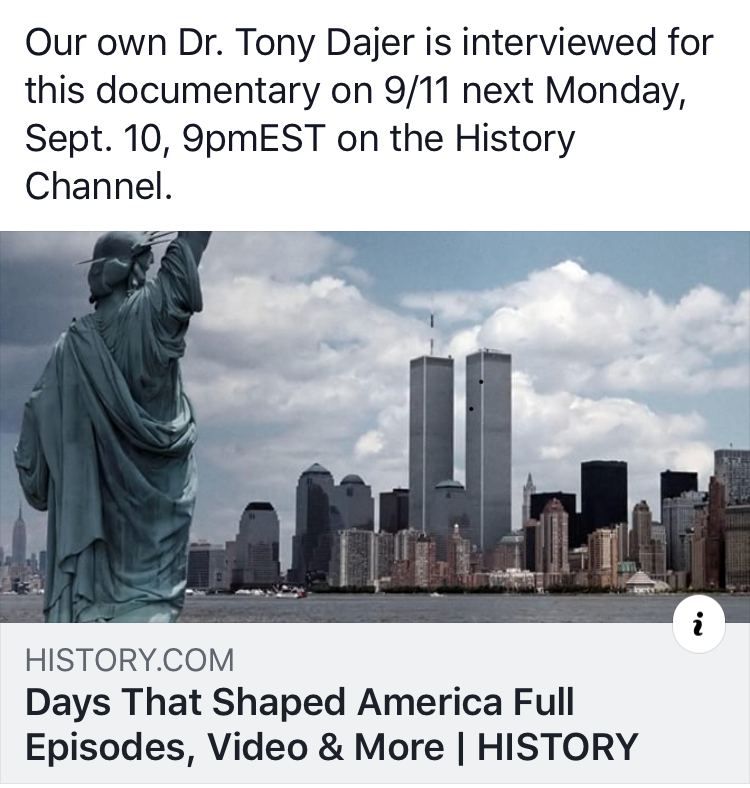 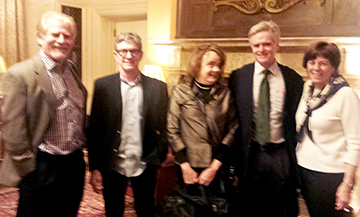